Quinn Bott is an accomplished Commissioned Officer in the Commissioned Corps of the U.S. Public Health Service and trained pharmacist. Ensign Bott is currently pursuing his M.D. at the F. Edward Hébert School of Medicine within the Uniformed Services University of the Health Sciences (USU).

Quinn Bott completed his Doctor of Pharmacy at Northeastern University in 2013, and entered the Commissioned Corps through the Senior Commissioned Officer Student Training and Externship (SRCOSTEP) program at the Federal Bureau of Prisons. Quinn served as Staff Pharmacist for more than two thousand inmates, leveraging his expertise to provide patient care, including vaccinations and directly-observed medication therapy. During this time, Quinn spearheaded a first-of-its-kind pharmacy-driven vaccination clinic, and served as both an interim Chief Pharmacist and Health Services Administrator when needed.

During the end of 2014 through 2015, Quinn Bott traveled abroad with the Monrovia Medical Unit in accordance to a Ebola Response Mission. While in Liberia, Quinn deployed as a Staff Pharmacist to execute Presidential directives to provide hope and patient care to the country. He soon became an invaluable part of the team, assisting with Safety, Planning, Logistics, and Information Technology needs, in addition to his traditional job function.

Quinn Bott believes deeply in the value of serving one’s nation and giving back. Above all else, he is passionate about helping people. As a member of an integrated system to advance and promote public health, he can do just that. Quinn’s academic and professional career has been shaped by his willingness to go places where most healthcare providers do not feel comfortable venturing. 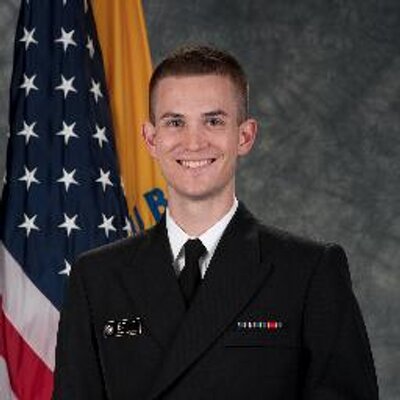 Quinn Bott is a medical student at the F. Edward Hébert School of Medicine within the Uniformed Services University of the Health Sciences. As a member of the Comissioned Corps, Quinn served in the U.S. and abroad to support communities ravaged by public health crises. He continues to devote his academic and professional life to improving the well-being of those who could most benefit from expertise in disaster response and preparedness.